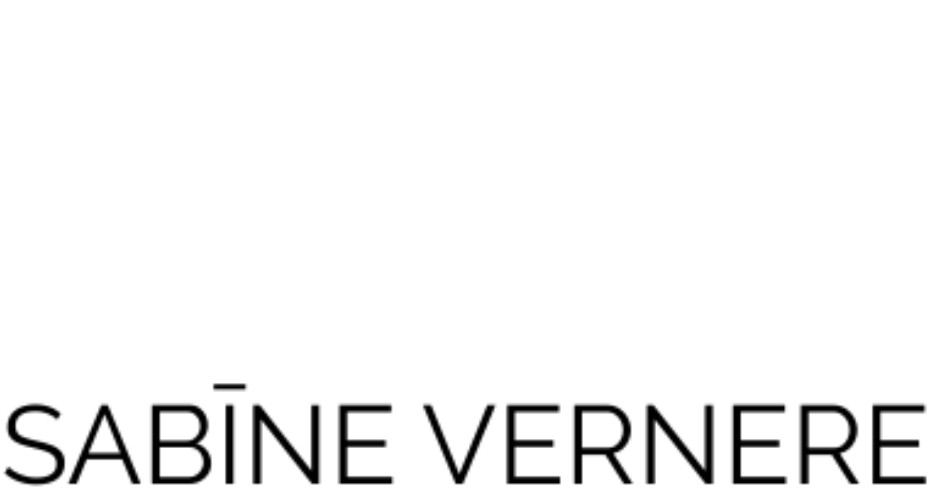 Instinctive reactions, unease and bewilderment come first, followed by attempts to resolve symbolical layers of meaning. At last one realizes that the tools of Vernere’s work – sexuality, and the body – reassert the purity that had been lifted from them. It’s not the topic, it’s rather the language of the work – honest, unashamed, archetypically deep, unwieldy and therefore impressive. For her, the body is a material for ideas, a space for thinking anchored around life and its instinct for living a full-blooded life, pursuing self-realization, pleasure, understanding, captivation and interest. And the works are definitely captivating, evocative, and of a vivid style that’s difficult to pin to a specific era, like the works of Grace Jones, for example.

As implausible as it may seem, despite the revolutions surrounding it, the body, especially that of a woman and especially when sexuality is at stake, is still not free. Symbols linked to it have been stained by the ad industry, by misogyny, vulgar glamour, false virtue and oppression. The body has been injured and misused as a weapon so often that it’s still difficult to look upon it without an automatic defense reaction setting in. Perhaps this is to blame for the fact that the mind and body are still often thought of as separate, thereby harming oneself and taking refuge in denial, and with that creating more and more anxiety, almost a hallmark of our time.

The works reveal the networks, mutations and nodes of Vernere’s experiences, events and emotions, in the form of images. These are not idealistic constructions, but attempts to resolve the painfully beautiful obscurity of life for oneself. She does this with a disarming openness that, much like the sharp elements of the works, shines a well-placed light into relationships, ideas and processes that do circulate around us but are seldom named. Why does emphatic sexuality make one think about relations between people and the power hierarchies therein, not about a human being’s relations with oneself? Why is there such resistance, so many hang-ups? Why are there so few honest and forward conversations about it?

One possible answer is that it’s scary as it requires courage. You can find courage here, and you can see it expressed unaffectedly vivid in the unfalsifiable language of the body.